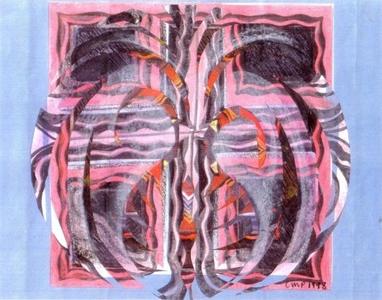 Spirit of  the Mandala

"To Become One as the Flower Wedded to the Sun"

These words from Jose and Mirium Arguelles' book Mandala, describe the process and ritual of creating mandalas. The mandala is an ancient symbol of the universe and all its diverse parts radiating out from its center.  A mandala is a "graphic, spiritual representation of the One and a symbol of the expansion and Oneness of the Universe into its many parts... A mandala is a good example of our becoming separate individuals, yet still remaining one with the One Universal Spirit, or God. This concept, or spiritual principle is also sometimes symbolically represented as a tree - many parts springing forth from a central source."  (Jon Peniel, The Lost Teachings of Atlantis, p 116.)

I started making mandalas as a way to express my emotions after a breakdown when I wasn't able to do much of anything else. I spent months making them. I made my first one and it was as if the "mother mandala" started having babies and couldn't stop once she got started. And I realized I'd always made mandalas - those geometric doodles on the pad while I was talking on the phone, for instance. There is something inherently satisfying about creating a mandala. I know that many women who make mandalas do it as a part of their healing process and search for wholeness. Everywhere you look you will find mandalas: flowers, clocks (though not digital!) solar systems, tree trunk cross sections, snowflakes - everything circular that radiates out from the center. Actually, mine are square - but don't tell me they're not mandalas because I'll be offended!

Perhaps you'll be inspired to create your own mandalas. Don't be intimidated by art (or life), just start doing it. If you are lucky it'll keep you from watching too much TV or spending too much time on Facebook, or even from eating too much!

Two books about Mandalas that I recommend are: Mandala, by Judith Cornell, and Mandala, by Jose and Mirium Arguelles. These books will open up to you the vast world of mandalas - including the ritual of making them. 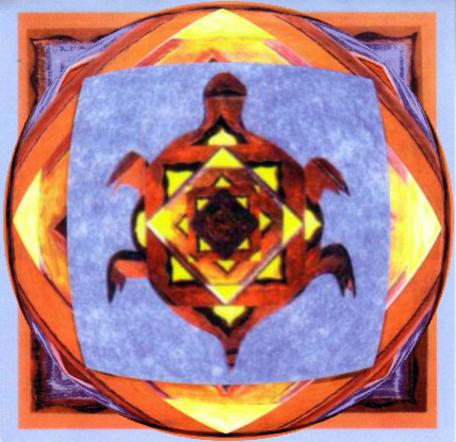 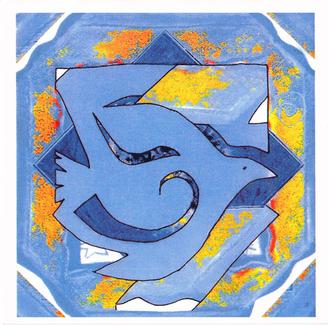 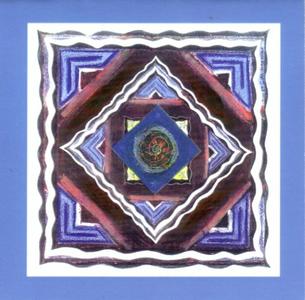 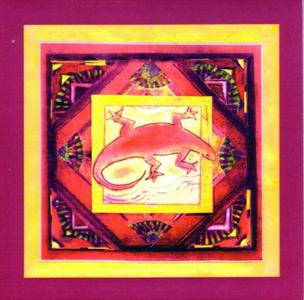 Here's some more mandala based art: 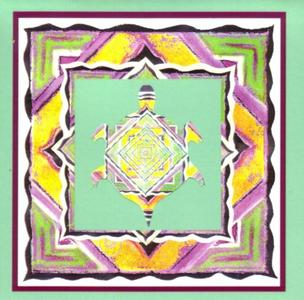 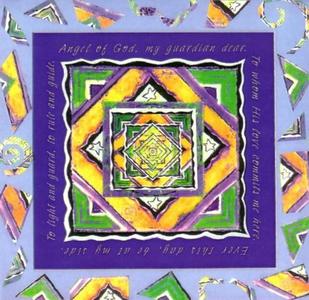 Here's a circular version of "Blue Turtle" for those of you who insist that  mandalas are round! 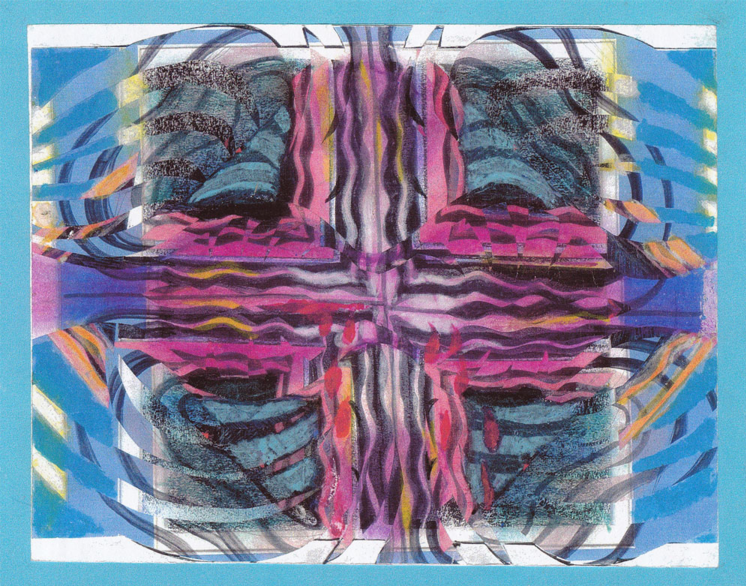 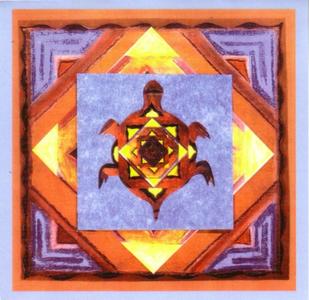 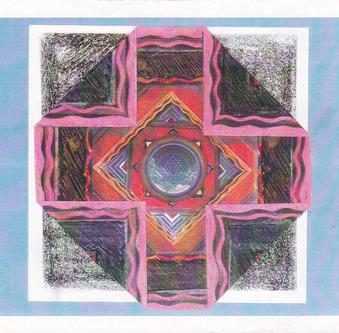 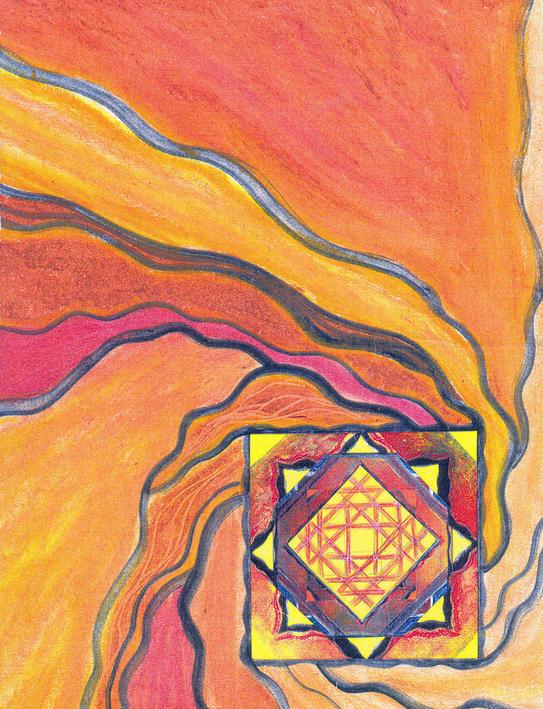